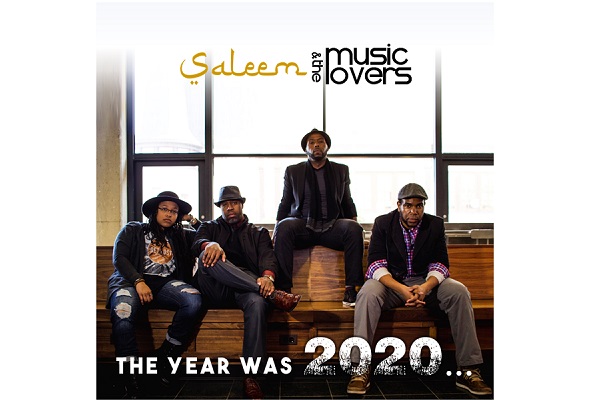 You can still purchase access to the recording of their CD Release concert on our stage in November 2020 at https://www.instantseats.com/index.cfm?fuseaction=home.event&eventID=ACF29868-F84A-51AC-9E8EB2A002018E3

Streaming cost is $10
link will remain active for one week