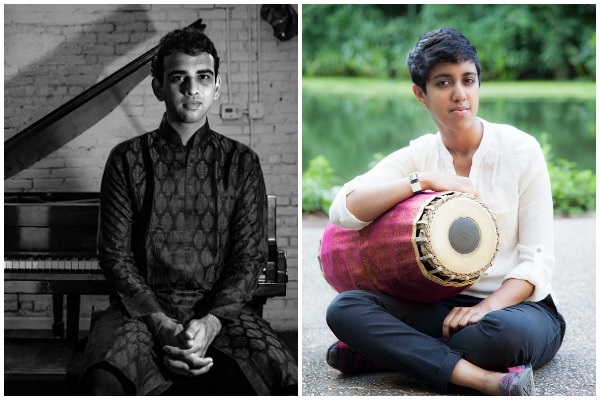 “With much more focus on the subtler nuances of raga ornamentation, resonance and development, this is Indian Classical music as it has never been heard before.”- Serenade Magazine

Pianist/composer Utsav Lal delves into the depths of Indian ragas in his distinctive, unapologetically original take on piano and Indian Classical Music. Lal will present Dhrupad influenced raga renditions solo piano, in traditional Alap-Jod-Jhala style and will be joined for the second half of the performance by acclaimed mridangam (a barrel-shaped South Indian drum) artist, composer and scholar, Rajna Swaminathan. They will present new works and improvisations inspired by Indian Classical Music and other forms of improvisation.

“Utsav Lal has found a relatively unexplored niche as a pianist within the world of Indian Classical music….the result is a young pianist with a meditative, patient, powerful approach to the piano.”-Jazz Speaks

Recognised as the rarest of pianists with his ingenious interpretations of Indian Classical Music on a Western instrument, Utsav Lal often dubbed the ‘raga & jazz pianist’ has a stellar career performing at leading world venues and cultural festivals. Lal’s music captures the innate beauty and soul of Indian Classical Ragas, and The Irish Times describes Utsav Lal as “a fleet-fingered performer whose best moments can be both highly evocative and dazzling.” With unfailing clarity of technique and rhythmic virtuosity, Lal’s work, deeply influenced by the Indian Dhrupad music tradition and a vast array of sources such as The Necks, Thelonious Monk, Tsegué-Maryam Guèbrou has been lauded for its simplicity, depth and powerful intensity. His unique perspective into the legacy of Indian music coupled with training in Jazz, Celtic music and Contemporary Improvisation has allowed him to work with a myriad of artists, including Winifred Horan, Martin Hayes, Dennis Cahill, Australian Contemporary Circus Theatre CIRCA, Talvin Singh, George Brooks and others.  With his own unique voice on the piano, Utsav Lal has several record releases, which include a historic world’s first album on the microtonal "Fluid Piano".  Full artist details on www.utsavlal.com. 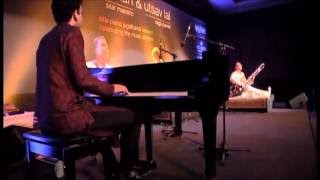 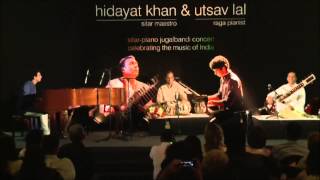