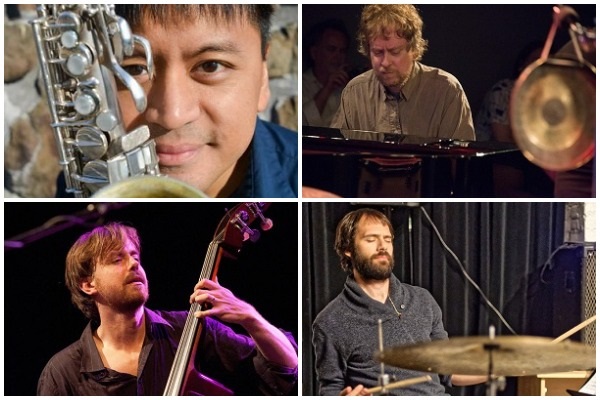 The Jon Irabagon Quartet is a highly decorated and like-minded group that places equal balance between thorny, intricate composition and no-boundaries group improvisation, recalling the entire history of jazz and modern classical music and unapologetically combining these worlds into a personalized, group-focused vision. The quartet features Thelonious Monk Jazz Saxophone Competition winner and 2013 New York City Jazz Record's Musician of the Year, Jon Irabagon, alongside an all-star rhythm section of Matt Mitchell (piano), Chris Lightcap (bass) and Dan Weiss (drums). Though this ensemble has performed together in New York City, the group is excited to bring its indelible sound to the eastern US for the first time.

Jon Irabagon is a native of Chicago and was influenced by the big-toned, brawny Chicago school of tenor saxophone as much as by the great AACM ensembles and aesthetic. “He’s a revolutionary who’s secretly messing with the changes," says NYC Jazz Record's Martin Longley. "There are few players who can so deftly stride from post-bop to free improvisation, avant country to doom metal and then wander from chaotic collage-spraying to sleek-blowing fluency.” Irabagon started his own label, Irabbagas Records, in 2012 to release his own wide-ranging and uncategorizable work and has toured worldwide with luminaries such as Dave Douglas, Mary Halvorson, Barry Altschul, Ralph Alessi, Kenny Wheeler and Uri Caine.

This tour is made possible with the support of Jazz Road, a national initiative of South Arts, which is funded by the Doris Duke Charitable Foundation with additional support from the Andrew W. Mellon Foundation. 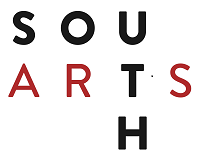 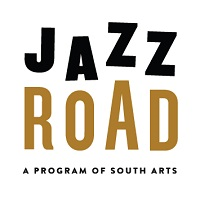