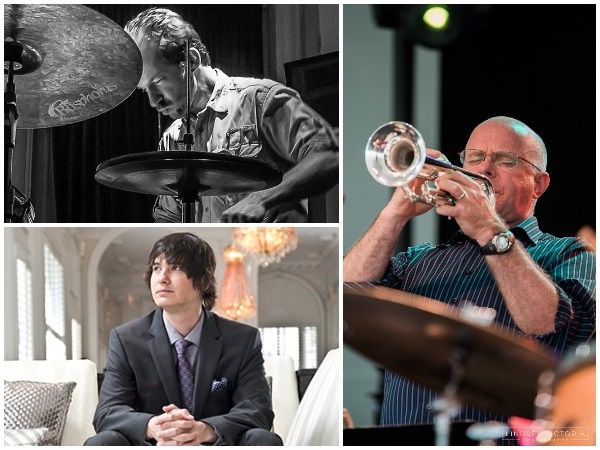 Ballou is a Professor of Music at Towson University and Division Leader of the Jazz and Commercial Music Division. He is the founding director of the Bill and Helen Murray Jazz Residency. .