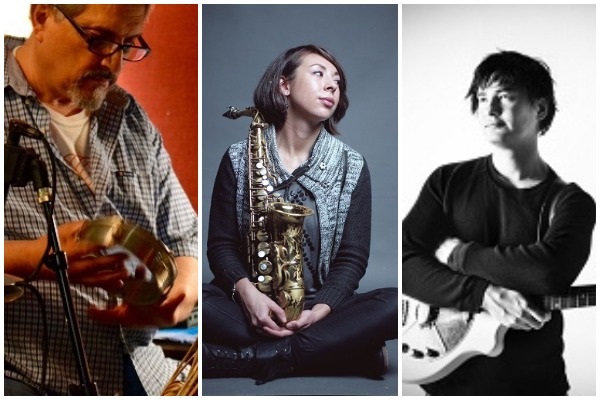 She received a master's degree in jazz saxophone performance from the New England Conservatory in Boston where she studied with Jerry Bergonzi, Donny McCaslin, Ran Blake, Anthony Coleman, and Ben Schwendener.She has shared the stage with an impressive list of jazz luminaries and also shared bills with great improvisers, including Joe Morris, William Parker, Hamid Drake, Daniel Carter and Fay Victor. In 2015 she traveled to Sweden with Amy K. Bormet's Ephemera ensemble to participate in their first Women in Jazz Festival.

Her 2019 second album, The Drag, includes performances of Sarah's graphic scores and improvised singing/reading of her prose. Also in 2019, she participated in an interdisciplinary collaboration at the D'Clinic Studio Residency in Zalaegerszeg, Hungry that resulted in the creation of a book of her visual art and stories and an interactive exhibition of sound, music, and performance art.