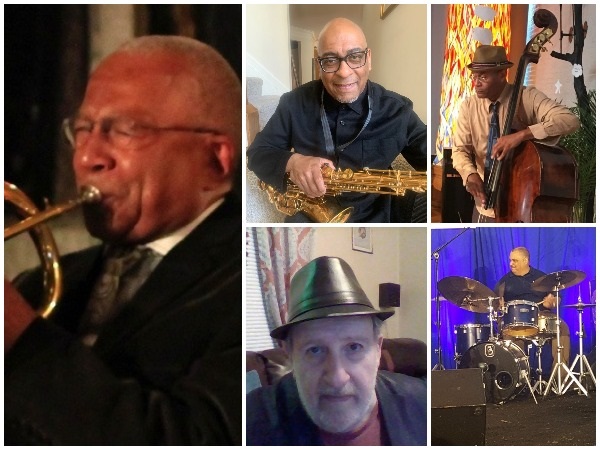 John R. Lamkin, II, Ph.D., served as Director of Bands and Coordinator of Music and Music Education at the University of Maryland Eastern Shore. He was instrumental in attracting several jazz icons to work and perform with his students. His music education degrees are a Bachelor’s from South Carolina State University, a Masters from Morgan University, and a Doctorate from University of Maryland, College Park.