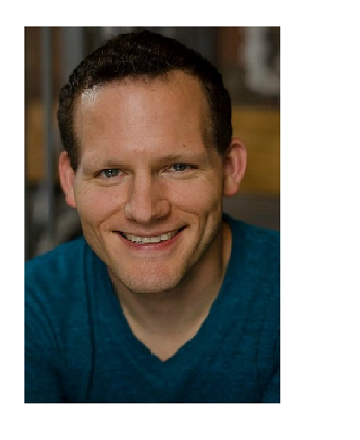 Known as “a virtuosic soloist possessed of power, sensitivity, earthiness and humor” (Whitney Smith, Indianapolis Star) with the “power to make an audience sit up and pay attention...thought-provoking for performers and listeners alike” (James Manheim, All Music Guide ), Michael Sheppard trained with the legendary Leon Fleisher at the Peabody Conservatory. He was selected by the American Pianists Association as a Classical Fellow, which designation led to the recording of his Harmonia Mundi CD of 2007. In 2015, another recording was released by Azica, a Cleveland-based label distributed worldwide by Naxos Records.

He has performed solo recitals and concertos around the world, as well as across the USA, including several solo Weill (Carnegie) Hall recitals and a solo Kennedy Center debut. He gives masterclasses, teaches regularly and plays with some of the top singers and instrumentalists around; he also coaches singers, instrumentalists and conductors.

Michael Sheppard is a native of Philadelphia and resides in Baltimore, where he works at both the Peabody Conservatory and the Baltimore School for the Arts, sharing his love and understanding of music and the artistic process with future generations. His hobbies include avoiding political discussions on Facebook, attempting to master certain bodyweight exercises so as to be able to eat and drink whatever he wants without consequence, and reading.