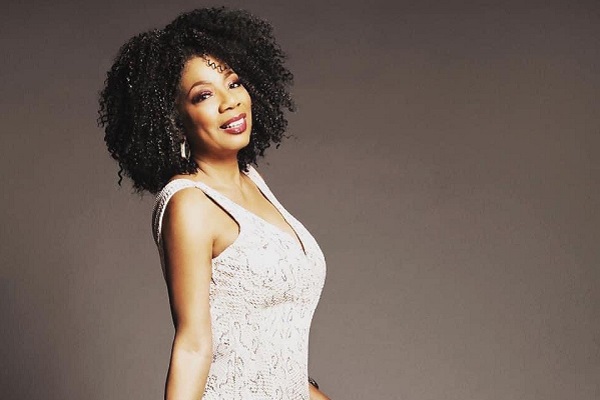 The program features classic jazz standards made famous by Billie Holiday, several written or co-written by her. Highlights include popular blues tune “Fine and Mellow” recorded in 1939  and “God Bless the Child” recorded in 1941 and co-written by Arthur Herzog, Jr. The haunting protest song “Strange Fruit,” written by Abel Meeropol in 1937 and dubbed “Song of the  Century” by Time Magazine in 1999, will also be performed. Washington will share the stage with some of the region’s finest artists.

Now based in the DC area, Trumpeter Thad Wilson is a distinguished bandleader, composer and arranger who has performed in many countries. He has worked with Charlie Persip, James Moody, Benny Golson, Steve Turre, Cecil  Bridgewater, Andrew White, Buck Hill, Keter Betts, Johnny O’Neal, Russell Malone, Roy Hargrove and Wynton Marsalis. He has led ensembles of all sizes, most notably the 16-piece Thad Wilson Jazz Orchestra, and performs with R&B and jazz-funk fusion group The Blackbyrds. He also composes film scores and travels widely performing them for live audiences.

Drummer Nick Costa is a sought-after sideman who has played the Baltimore-Washington-Annapolis triangle for over 20 years. He plays jazz, gospel, rock,  reggae and R&B, and has worked with prominent area musicians, including Clarence Ward III, Rodney Kelley and Ursula Ricks.

Early in his life, Poet Seth Washington was influenced by radio and magazines. His works are journalistic in nature and invoke a documentary style of spoken word. One of his original poems is featured on the opening track of Washington’s Shades of Shirley Horn.