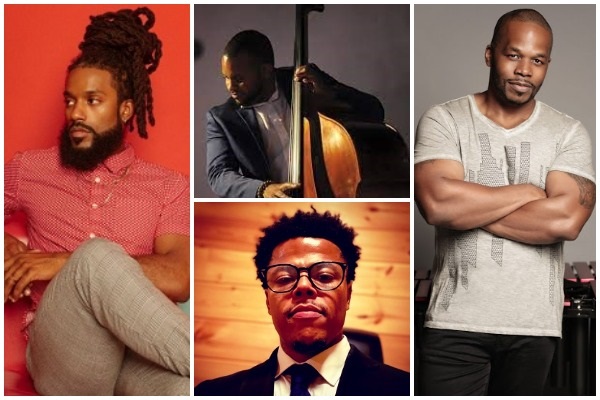 Brent Birckhead is no stranger to the spotlight. He moved back to Baltimore after a long stint at the Big Apple. He has toured with Lauryn Hill and performed alongside artists like Wale and the Jonas Brothers.

Coming from a family of artists, Birckhead was genetically inclined toward the path of the arts, but the choice to pursue music specifically began as a split-second decision he made in middle school.

At Sudbrook Magnet Middle School, where he was able to pick his concentration of study, he almost selected art. But at the last minute, his gut told him to select music.

The first time he was exposed to the HBCU marching band experience was not in college. At Milford Mill Academy, a predominantly black high school on Washington Ave., he learned skills that would inform the rest of his career.

The Howard University graduate spent nine years in D.C. and performed with D.C. based artists and bands like Wale, Phaze II and 76 Degrees West. During that time, he met Romeir Mendez, an acoustic bass player from Baltimore who would later become a part of Birckhead’s band.