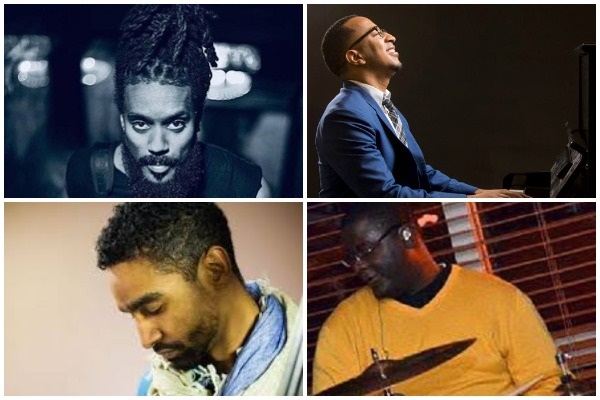 “ONE OF THE MOST RIVETING  YOUNG IMPROVISORS IN NEW YORK” -

Recording of their performance on 6/24/21

Birckhead is the professor of saxophone at Morgan State University. On February 22nd Birckhead released his self-titled debut album on Revive Music. He currently resides in New York City.