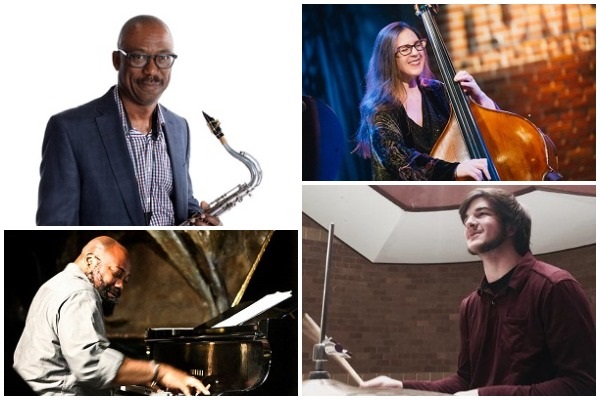 Recording of their performance on 6/19/21