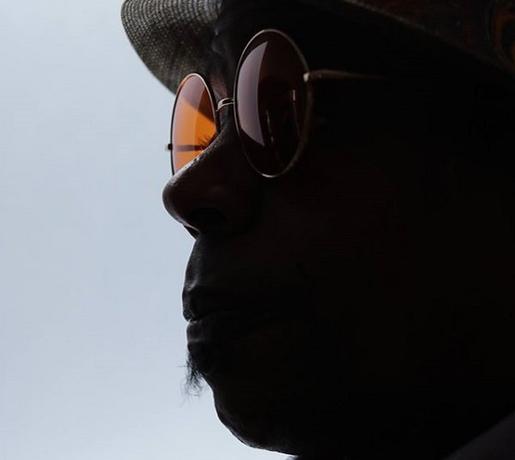 *Access the recording of his previous solo performance on our stage on May 18, 2020.*