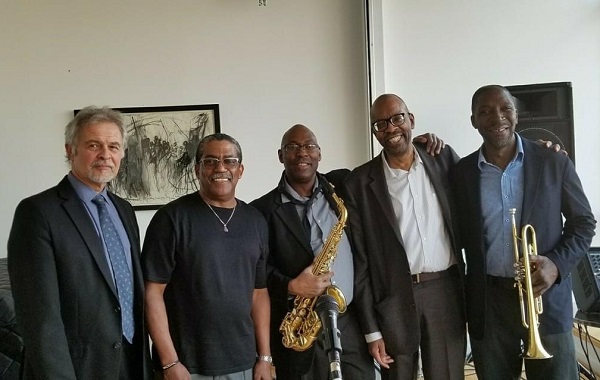 Performing music from many different periods in American history to honor the rich legacy of music celebrating Black History Month.

Streaming  Cost is $10
and link will remain acative for one week.