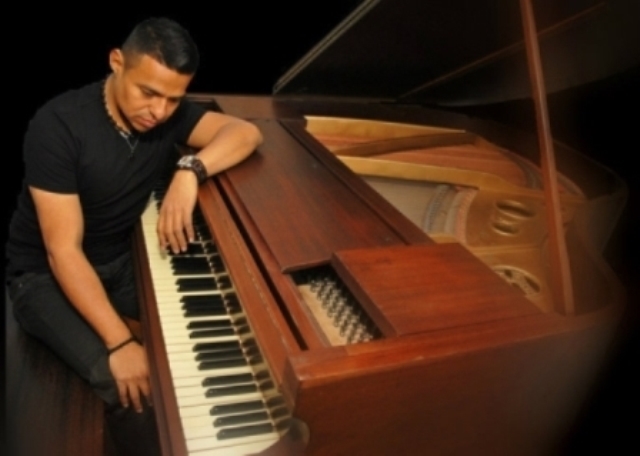 His multi-cultural talents have led to frequent recording dates, from American jazz masters such as Kenny Garrett and Azar Lawrence, to West African musicians and Latin bands. Benito has also served as musical director for several Venezuelan Recording Artists.

Presently, Benito is touring the world with numerous jazz clubs an international festivals to his credit, including several extensive tours of Europe as leader of his own Benito Gonzalez Trio.