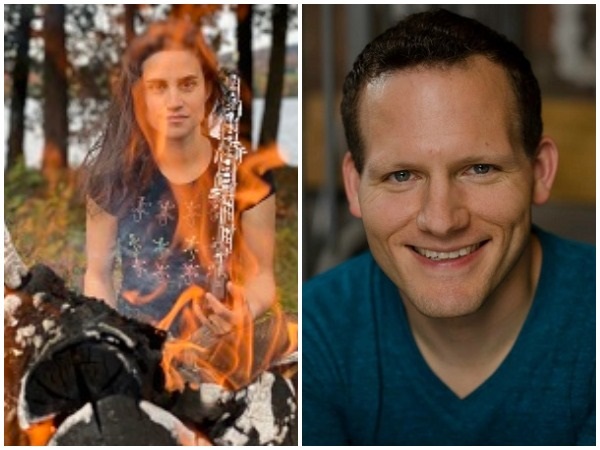 FOLKSONG AND LOVE, THE MAGICIAN

Katherine Needleman joined the Baltimore Symphony Orchestra as principal oboist in 2003, the same year she won first prize at the International Double Reed Society’s Gillet-Fox Competition.  As soloist, she has appeared with many major orchestras..She has performed as guest principal oboist with the New York Philharmonic, the Saint Paul Chamber Orchestra, and the symphony orchestras of Atlanta, Boston, Chicago, New Zealand, and San Diego.

Ms. Needleman’s chamber music engagements have taken her to Carnegie Hall, Weill Recital Hall, and the Metropolitan Museum in New York; Jordan Hall and the Isabella Stewart Gardner Museum in Boston, as well as the Freer Gallery in Washington D.C. She has appeared at the Verbier Festival in Switzerland, Italy’s Spoleto Festival, the Alpenglow Festival, the Newport Music Festival, and throughout Greenland. A participant at the Marlboro Music Festival, she has also appeared on two tours with “Musicians from Marlboro.”