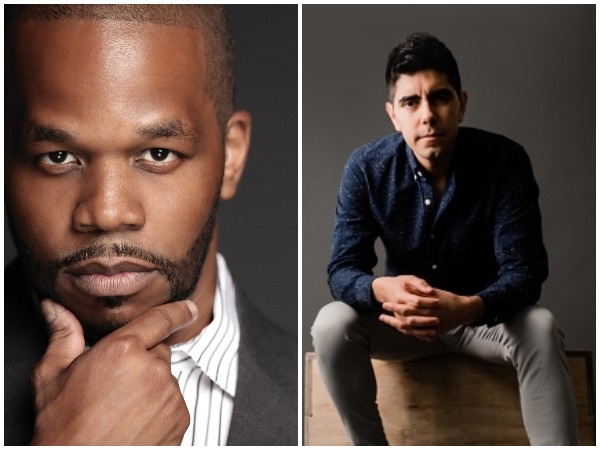 Warren Wolf is a multi-instrumentalist from Baltimore From the age of three, Warren has been trained on the Vibraphone/Marimba, Drums, and Piano. Under the guidance of his father Warren Wolf Sr., Warren has a deep background in all genres of music.

During his time at Berklee, Warren studied with Carribean Jazz Vibraphonist Dave Samuels for seven of eight semesters.One semester was spent with vibist Ed Saindon. During his time at Berklee, Warren began to explore deeper into jazz. Warren has performed with a who's who of the musical world He has several recordings as a leader and has recently signed to the Mack Ave recording label. A future record will be released in the near future.

American pianist Joshua Espinoza blends and bends genres into original compositions and arrangements that are immediately relatable, yet hard to define. Lauded by All About Jazz for his "elegant touch", Joshua has performed alongside such notable artists as Warren Wolf, Miho Hazama, Damien Sneed, Todd Marcus, Paul Bollenback, Alex Norris, John D’earth, Mike Pope, Kris Funn, and Chuck Redd. A finalist in the 2018 Ellis Marsalis International Jazz Piano Competition, his playing has been heard on stages large and small including the Piccolo Spoleto Festival, Blues Alley, The Jazz Kitchen, The Kennedy Center, the Smithsonian American Art Museum, and the DC Jazz Festival. His debut album ?Journey Into Night" was released in June 2019, and is available on all platforms. To read and hear more, visit www.joshuaespinoza.com.