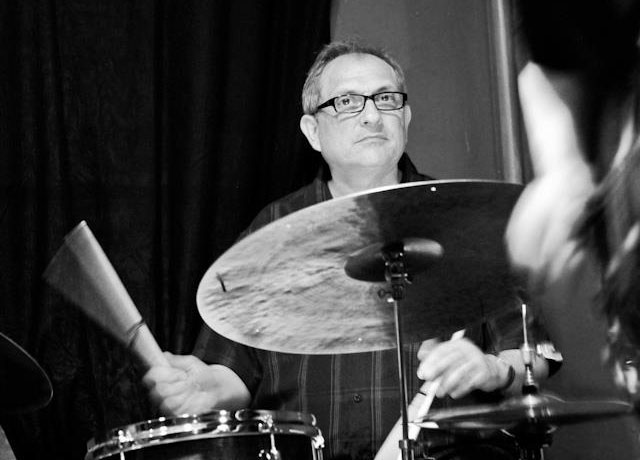 Tony Martucci has cultivated an original and interpretive drum style that is both supportive and interactive, reflecting his deep understanding of the jazz tradition and his vast stylistic influence. He is a creatively skilled accompanist and a soloist of unusual melodic depth.

Tony’s extensive discography includes four critically acclaimed recordings under his own name: “EARTH TONES” (which earned a spot on the Jazz Times Critics Pick Best of the Year), “COLLAGE”, “LONG STREET CHARM” (rated four stars in Down Beat magazine), “LIFE IN HAND,” included by The Washington Post in its list of the best recordings of 2011. Tony's most recent release on Sound Judgment Records, "ANCESTRAL VOICES '' is being celebrated for its vision and uncompromising creativity. In addition to leading his own ensembles, current projects include The Jazz Update, The Victor Haskins Group, Glenn Wilson, and Virginia Commonwealth University’s Mary Morton Parsons Jazz Masters.

Martucci has been a professor of music at The College of William and Mary and The University of Maryland. Tony currently is an adjunct professor of music at Virginia Commonwealth University, where he teaches drum set, Latin percussion, and small jazz ensemble. Tony has been a teaching artist for the Washington Performing Arts Society, and a founding member of The Capitol Jazz Project. Tony is currently a teaching artist for Kennedy Center Jazz Outreach program in Washington D.C