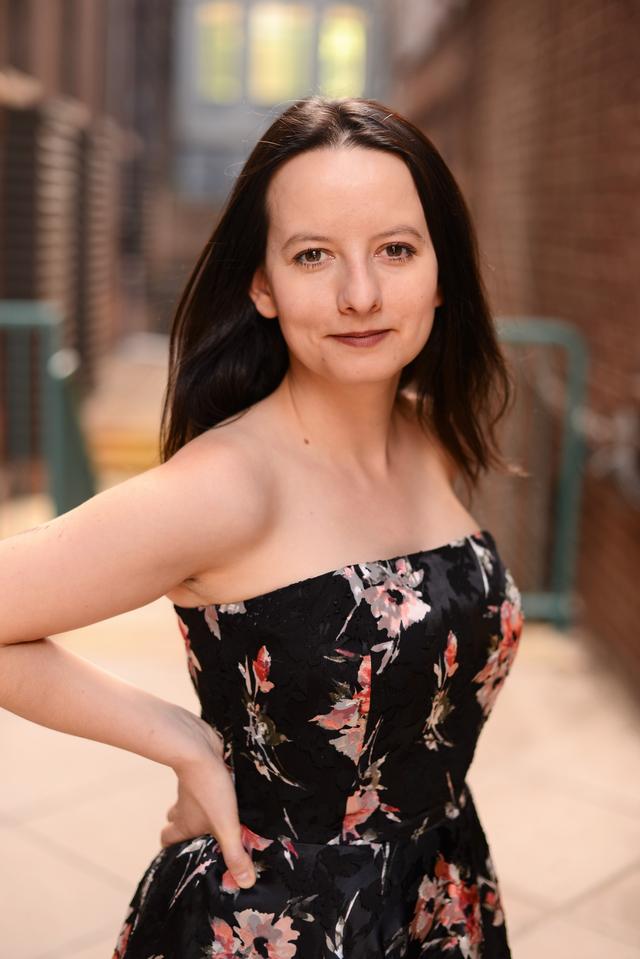 As an active soloist and a sought-after chamber musician, Bulgarian pianist Teodora Adzharova performs throughout the Baltimore-Washington region, frequently collaborating with musicians from both the Peabody Institute and the Baltimore Symphony Orchestra. She has had numerous appearances at the Sundays at Three Concert Series, Summer Chamber Music at Roland Park, Montpelier Arts Center, Washington College, Towson University, University of Maryland, Silo Hill, and as part of the Hedgelawn Series. On many occasions, Teodora’s recordings have been broadcast on APM’s Performance Today.

In 2015 she was honored to inaugurate the Peabody-UMBC (University of Maryland, Baltimore Country) Partnership in Innovation alongside cellist Mauricio Ray Gallego- a residency that took place at Linehan Hall, UMBC. Teodora is an avid proponent of new music and has often appeared with the Now Hear This ensemble, led by Courtney Orlando, performing works by groundbreaking composers such as Reich, Haas, and Mincek.

As a soloist, she has participated in master classes with many esteemed pianists including Richard Goode, John Perry, José Feghali, Tamara Poddubnaya, Éric Heidsieck and Anton Dikov, and has performed under the baton of David Zinman and Edward Polochick. In 2016 she was chosen as the pianist for the Naxos recording of Pulitzer Prize winner Kevin Puts’ CD, under the direction of Marin Alsop. Teodora is also a Co-founder and Artistic director of the Annunciation Cathedral Concert Series in Baltimore.

As a devoted educator, she is currently a faculty member at the Peabody Institute, UMBC, and the Community College of Baltimore County.