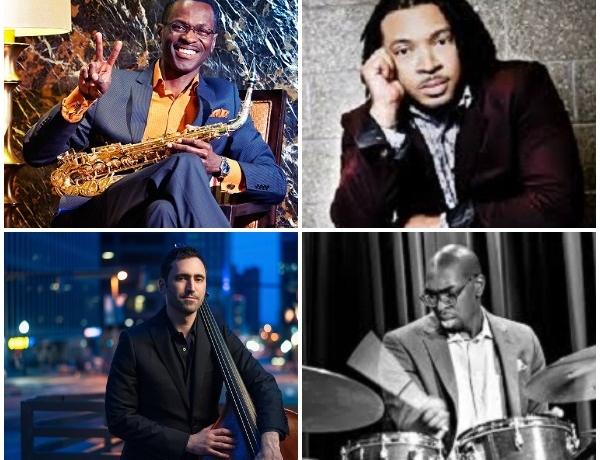 Baltimore's own Mark Gross returns to Baltimore for his Annual Thanksgiving Homecoming Concert!

Mark credits his prolific sound to the rich appreciation for Gospel music that resounded through his parent's Baltimore home. Mark's father was the Pastor of his hometown church Mt. Zion C.O.G.I.C. until his passing in 2007. After developing his interests in classical music at the Baltimore School for the Arts, Mark studied four years at Berklee College of Music, earning a Bachelor of Arts Degree in Music Performance. Two of Berklee's best professors, Joe Viola and Bill Pierce, help fine-tune Mark's musicianship.