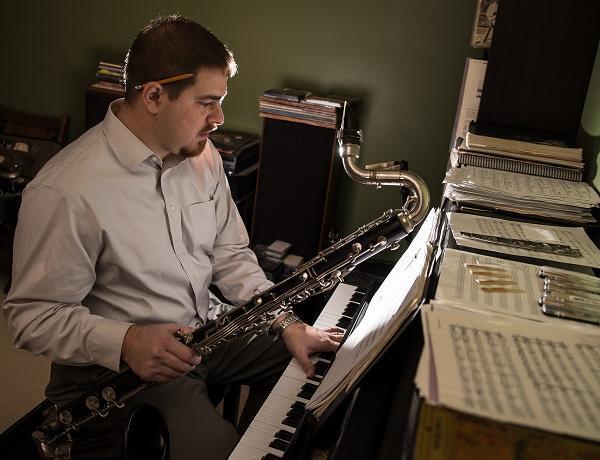 Streaming cost is $15 -- $5 will go to Intersection of Change