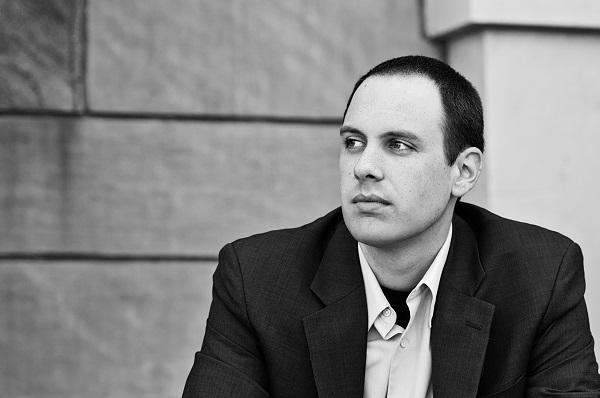 Dover, Delaware native Todd Simon is a 2007 Peabody graduate and a mainstay on the Baltimore/Washington D.C. jazz scene as a pianist, organist, and saxophonist. He served in the U. S. Naval Academy Band from 2009-2014 as a multi-instrumentalist in several ensembles. In 2019, Todd moved to New York City and began immediately performing at several venues in Harlem, Manhattan, and Brooklyn.  His career as a full-time freelance musician has led to opportunities to perform and/or record with Chris Potter, Nicholas Payton, Gary Bartz, Tim Warfield, Antonio Hart, Ralph Peterson, Gary Thomas, Paul Bollenback, Tarus Mateen, Mike Pope, Dontae Winslow, Mark Gross, Freddie Hendrix, Warren Wolf, Daryl Davis, and Vanessa Collier, as well as several acclaimed ensembles including The Fabulous Hubcaps, which his father founded.

Todd is featured as a sideman on 11 recordings to date and has 2 albums as a leader: Simon Says (which led to an ASCAP Herb Alpert Young Jazz Composer Award and the first of 2 top-tier MSAC Individual Artist Awards) and the 3-volume Simon Brothers Holiday Special with bassist (and brother) Shawn Simon. Todd also frequently plays for All Souls Unitarian Church in D.C. and the non-profit Voices of Vets, whose goal is to bring music to every veteran home in the country.