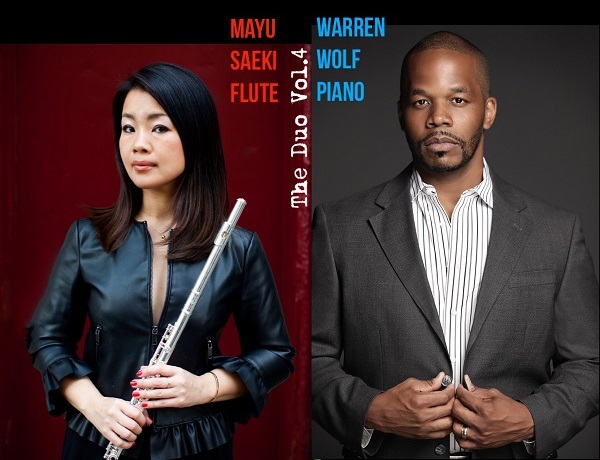 She has extended her career to Broadway show world, has been a substitute flutist for “Fiddler on the Roof In Yiddish” at stage 42 (this show was closed on January 5th, 2020).