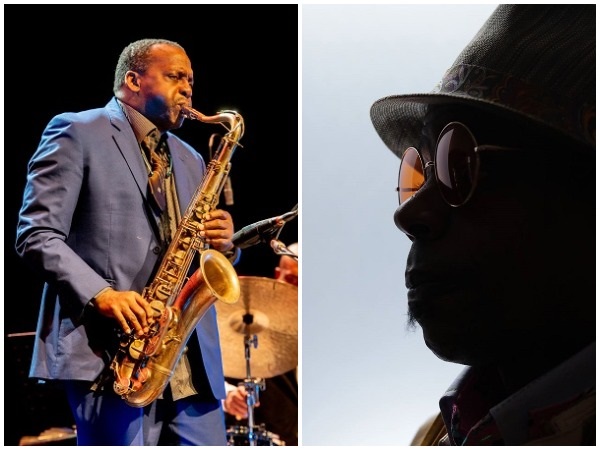 **This is access to a recording of their live performance on our stage on August 7, 2020.**

There’s nothing fake about David Murray -- His authentic voice on tenor saxophone is only bolstered by his fiery sincerity as an improviser. And he’s just as direct in conversation, speaking straight from the heart, and getting right to the point. He has recorded nearly 100 albums as a leader, with dozens of bands. He lives ahead of expectations.

A 20-year-old Murray took jazz by surprise in 1975 when New York was still reeling from the death of John Coltrane. The penetrating certainty and harmonic sparseness of Coltrane’s late work left people awed. Murray made his mark by reengaging with the older, more lyrical styles of Don Byas and Ben Webster, and he built new room in the avant-garde for blues humor and playful ironies.

“He wasn’t really bothered by what Coltrane did, or what he was trying to do. He didn’t hear it like that,” says Stanley Crouch, a jazz writer and cultural critic who taught Murray at Pomona College.