Streaming Concert_#269: Michael Bowie Trio: A Tribute to My Mother 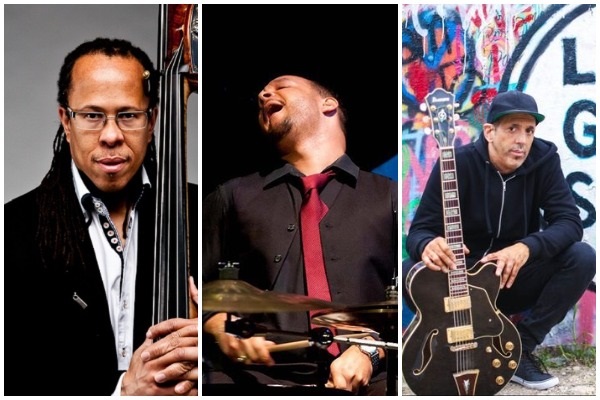 Recording of their performance on 5/12/21