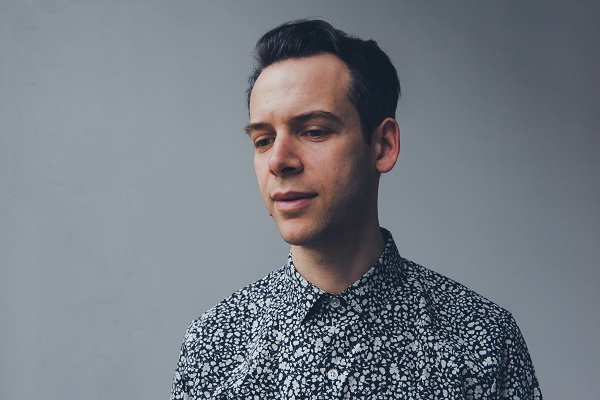 Streaming cost is $10
The link will be revealed to live stream participants 15 minutes before the show
and will remain active through Oct. 5

Recording of their performance on 9/25/21