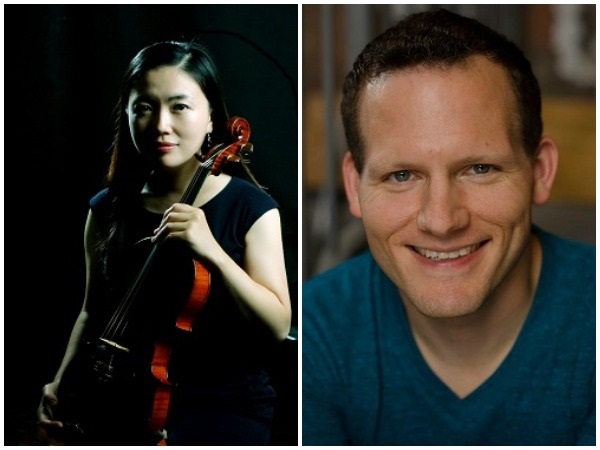 She won the first place at 2013 American Protégé International Piano & String competition and was invited to play at Carnegie Hall in 2013. She received scholarship at Aspen Music Festival, Bowdoin Summer Music Festival.

Dr. Kim worked as a member of string and chamber faculty at Levine school of music for eight years. Currently, Dr. Kim is a conductor at Bridge Youth Orchestra, a solo violist at the Friday Morning Club, and a violist at the Bethesda Summer Music Festival. Her viola instrument is made by Luis Manfio modeled after Andrea Guarneri.