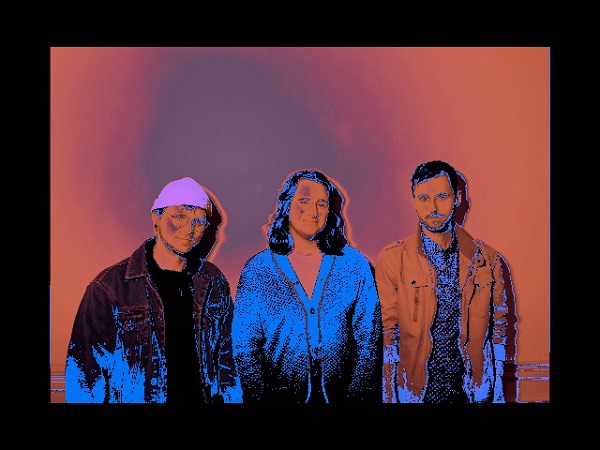 This is a recording of their live performance on March 31, 2021.

Walsh Kunkel is a guitarist, composer and electronic musician hailing from Baltimore, Maryland. Walsh has spent his youth organizing and experimenting with sound and song form, writing and producing tracks of an array of styles. These abilities and interests have been augmented by the Jazz Performance program at Towson University where he studied with the likes of Anthony Pirog, Kris Davis, Drew Gress, William Parker and many more. With a focus on combining electronic and acoustic music styles, Walsh Kunkel is forging his own sound and searching for ways to express his views of the world through his work. Walsh’s first self-produced single “Song For Evening Lights” is now available through his independent record label Shiny Boy Press.

Lawrence Hutfles is a graduate from the Peabody Conservatory of Music. Though classically trained for many years, Lawrence was always drawn to the freedom of expression that Jazz offered. After his first year at Peabody in the Classical Bass department, Lawrence transferred to Jazz and never looked back. Lawrence is originally from Michigan and is an Interlochen Alumni.

Drummer Andrew Young is currently a busy freelance musician and educator in the Baltimore/Washington area. Andrew currently teaches applied drum set studies at Howard Community College in Maryland. Starting music at an early age, he was born and raised in the Baltimore area and holds a Bachelor of Music from Towson University. An incredibly adaptable musician, Andrew can be heard performing a wide variety of music around the area and has performed all over the United States. Over the years he has performed alongside musicians Drew Gress, Tim Berne, Tony Malaby, Sarah Hughes, Jeff Reed, John Dierker, Derrick Michaels, Tim Houston and Dave Ballou to name a few. Young can be heard on countless recordings, and was most recently a featured musician and composer on the record Fibril by Tim Houston.

Check out some of their past performances: