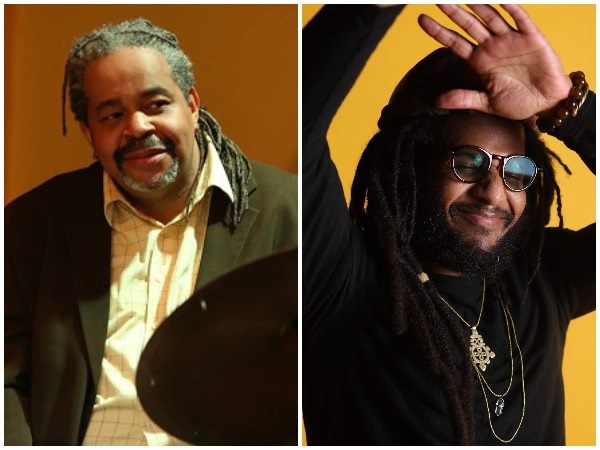 Together these two blend worlds of information, and in improvisation reach deep roots and expressions that will be sure to move everyone!