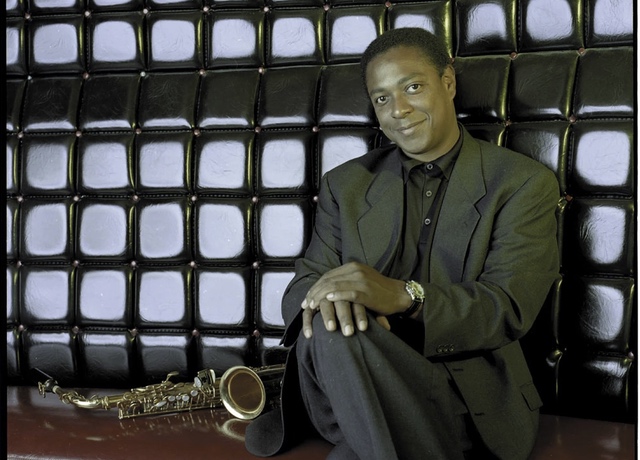 Saxophonist Eric Alexander has appeared on record as a leader, sideman, producer, and composer. He has earned praise from critics and, even more important, established his own voice within the bebop tradition. In 2004, Eric signed an exclusive contract with HighNote Records, an independent jazz label based in New York City. There he has amassed a considerable discography of critically acclaimed recordings. Most recent among them is “Don't Follow the Crowd,” and “Friendly Fire” with Vincent Herring. The Eric Alexander Quartet has toured extensively around the world and has released seven recordings on the Milestone and Alfa (Japan) labels.

You are buying tickets that are not refundable or exchangeable. Please review our additional purchase policies.

There is a $10 minimum in food or drink per person.

By purchasing this ticket you agree that you will not attend the show if you are experiencing any COVID-19 symptoms. You also agree to comply with our health and safety guidelines. Learn more.