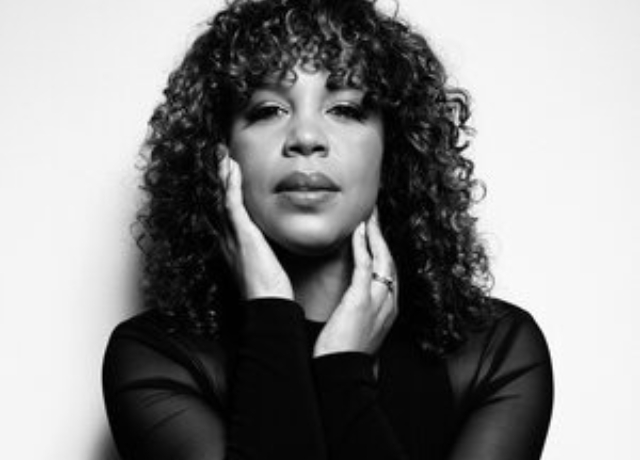 One of the greatest singing sensations of our time, known from recordings with Snarky Puppy and Moby and a host of other stars, Shayna Steele takes flight on her third album Watch Me Fly. Offering six self-penned originals and four select classics ranging from Soul via Blues and Gospel and easily crossing over to retro RnB and Jazz, showcasing Shayna Steeles supremely soulful energy, as well as her mind blowing vocal artistry and songwriting skills.

I am outrageous, larger than life ,are the first words on Shayna Steeles new album. The few notes she sings to voice them in the aptly named song Be already make it clear that this is not braggadocio, but a fact. The singer, born in California and raised in Mississippi,who as a self-proclaimed American Air Force brat ,grew up all over the world, but lives and thrives in New York, not only has a charismatic, charming and truly unique voice, but also plenty of technique and the vocal strength of a volcano. Shayna has performed with the likes of Rihanna, Kelly Clarkson, Bette Midler and Steely Dan as a sought after background vocalist. Shayna made the decision that being in the background was not an option anymore and has been touring regularly as a featured vocalist with Grammy Award winning trumpeter, Chris Botti, was a featured vocalist on Snarky Puppys Family Dinner and reached #1 on the Dance Billboard charts as a featured vocalist on Mobys Disco Lies. Saying Shayna is ready to step out on her own would be a major understatement.