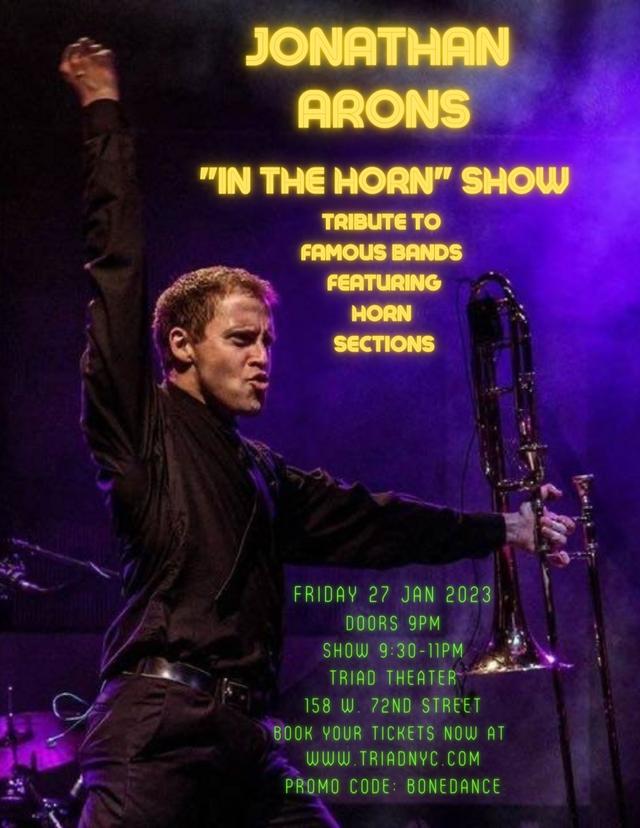 Jon Arons "In The Horn Show"

Jonathan Arons is a Grammy winning musician and entertainer who's played with Alicia Keys, Aretha Franklin, Stevie Wonder, Bon Jovi, Pharrell Williams and many more as a member of Chops Horns and the "Dancing with The Stars" orchestra directed by Ray Chew.

An "America's Got Talent" semifinalist (Season 3), Jonathan's also has appeared on "Steve Harvey's Big Time", "Tonight Show with Jay Leno", and "Late Night with Jimmy Fallon" as the "dancing trombonist"!

Prepare to be entertained as Jonathan takes us on a journey of great bands featuring horn sections from Chicago and Kool and the Gang to Mighty Mighty Bosstones and Bruno Mars! 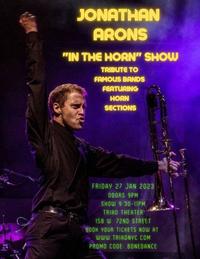 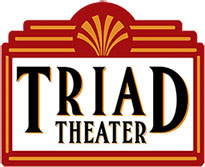