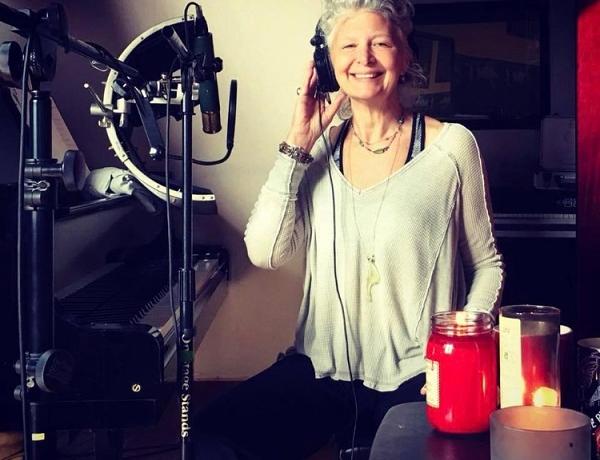 Anne Watts is a composer, singer, pianist and accordionist based in Cambridge, MD. She is best known for her work as bandleader of the Baltimore-based septet, Boister, with whom she has recorded ten studio albums and produced numerous scores for theater and film.  Watts' new album, Englehart, a collaboration with multimedia artist Charles Freeman, will be released in early 2022. Watts is host of the radio show Woman Wattage, which streams from whcp.org on Wednesdays at 1 pm and Saturdays at noon and 10 pm EST.

Be sure to select the correct concert below:
Attendance at the live audience taping on Dec. 2 or
streaming access of the exclusive broadcast on Dec. 21. 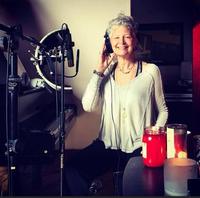