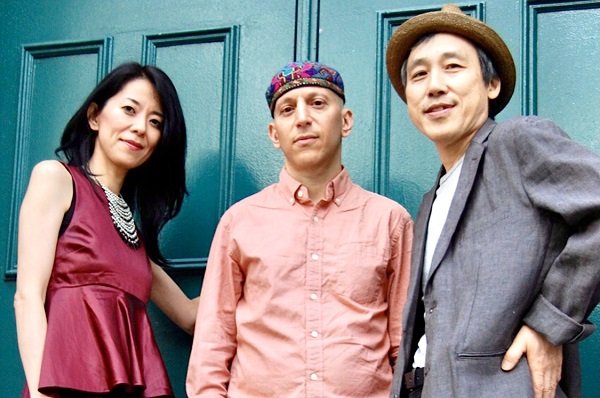 Recording of their performance on 11/7/21

Since moving to New York in 1995, Eri Yamamoto has established herself as one of jazz's most original and compelling pianists and composers. She has a deeply empathetic rapport with her long-standing trio members bassist David Ambrosio and drummer Ikuo Takeuchi. Together they have recorded several albums,most recently Life. As the album title suggests, the music portrays a wide range of her experiences - from joyful to introspective, reflecting the vibrancy of New York and exploring mysteries of nature and memory.

Downbeat Magazine gave four stars to her previous release, Firefly, saying: “Her CD reaffirms Yamamoto’s standing as a contemporary pianist of the highest order. Her virtuosity never gets in the way of playing it straight from the heart.”