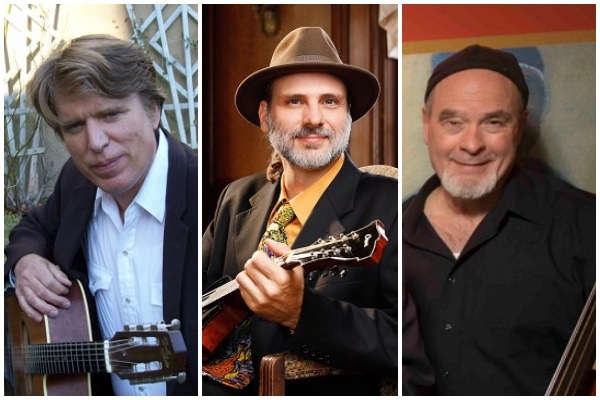 Recording of their performance on 9/11/21

Danny Knicely draws from a wide range of influences such as the Appalachian Folk Music of his youth, Swing, Jazz, Funk and various types of World Music he’s encountered. He has shared his music and collaborated with musicians in over a dozen countries spanning four continents including US State Department tours in Russia, Tunisia, Morocco and Cabo Verde.

Streaming cost is $10
and weill remain active for one week
Donations are welcomed.