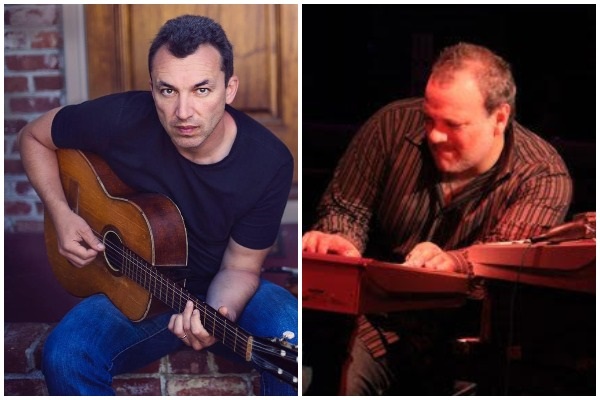 Recording of their performance on 4/27/21

Playing mostly their original music, with pieces from a few others, as well.

Matvei Sigalov was born in Samara, Russia. Classically trained on a violin from the age of six, he became interested in rock music during his teens and started playing guitar. In his early twenties, Matvei discovered jazz and it became the start of a musical journey that led him to the United States. Since his arrival to the U.S. in 2000, he's been active on the East Coast music scene and established himself a premier improvising violinist and in-demand guitar player. In recent years he also began building a resume as a producer/arranger. His musicality knows no stylistic boundaries. From jazz and fusion to pop and indie - there’s no musical situation where Matvei doesn’t feel at home.