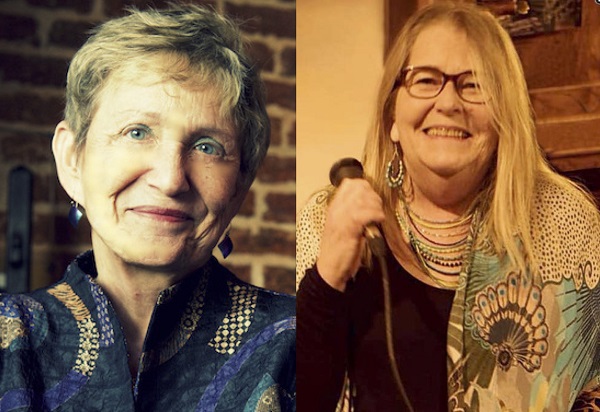 A recording of their performance on April 10, 2021

Candice Bostwick has earned a reputation in the greater Washington DC metro area as a soulful singer with impeccable phrasing. She is a silky smooth balladeer, an artist “who can really swing” and a show-stopping blues singer. This gifted entertainer has wowed audiences at some of the hottest DC and NoVa venues and was a top competitor in the DC Singers Jazz Jam. She debuted her album “Taking Flight” at the MAJF 2017. She again performed in subsequent MAJF club shows. Candice Bostwick has a passion for singing and interpreting jazz and the blues. Her past experience in music has led her to be the lead singer in three rock bands, but in the past few years, she has found her calling. See Candice Bostwick Jazz and Blues on Facebook.