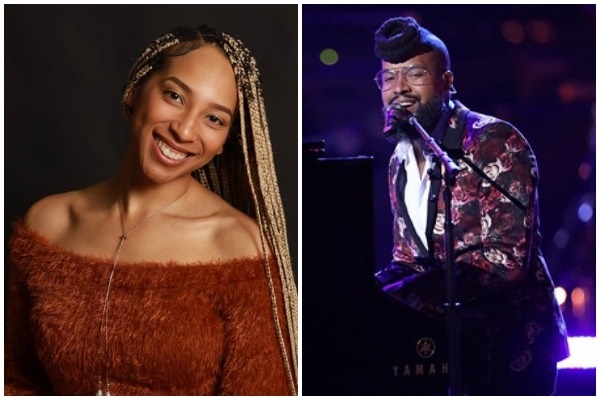 Imani-Grace & Terrence Cunningham “Strolling In The Park: A Walk Through Black American Music”

The nephew of legendary blues guitarist Etta Baker, Terrence Cunningham has music in his DNA. He started to play the piano at just 3 years old, and by the time he was 13, Terrence was getting paid as the music director of his church. Three short years later, Terrence found out he would be a father at the age of 16. With the support of his family, he was able to co-parent and still focus on his musical talents. Terrence has spent time performing all over the country and even toured South Africa.

After moving to Los Angeles, he landed a spot on the blind auditions for Season 14 of NBC’s The Voice.

Terrence Cunningham is an international recording artist, singer/songwriter, who has from his experiences on and off stage developed a true heart for people, wanting only to give a gentle and empathetic reminder of our self-worth. Some know him as a musician, many as a friend, and most as both.

With a life-long background in church and theater, Imani-Grace unveils the power of eloquence and its ability to establish connectivity for even the broadest audiences as she elevates listeners to their higher-selves from any and all stages. Such stages included Quincy Jones's 'Q's Lounge' of the Palazzo Versace Hotel, The JF Kennedy Center for Performing Arts, as well as church pulpits across the nation.