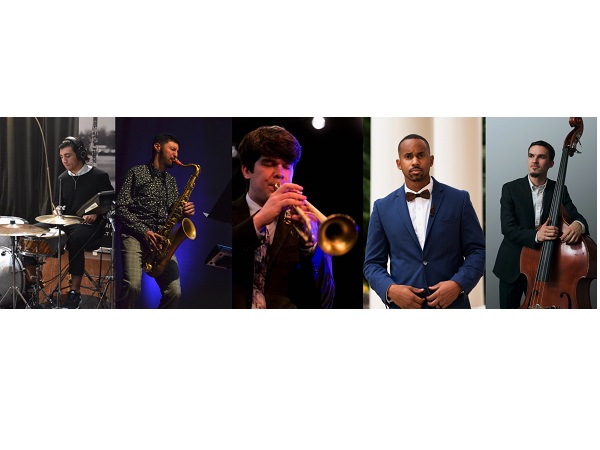 A recording of their live performance on March 14, 2021

Originally from Towson, Maryland, Hart Guonjian-Pettit is quickly becoming one of the most sought-after young trumpet players in the Baltimore-Washington Metropolitan area. With regular performing engagements throughout the region, Hart maintains an active performance career balancing such jazz idioms as hard bop, bebop and traditional jazz with classical chamber and orchestral engagements. His group, Hart GP Jazz, can be heard reinvigorating the classic bebop and hard bop style of tried-and-true legacy ensembles such as the Art Blakey and the Jazz Messengers band as well as several other historical staples in the jazz genre. Hart has performed with musicians such as Terell Stafford, Warren Wolf, Sean Jones, and Delfeayo Marsalis as well as many other fantastic local icons. He has studied with Chris Gekker, Chris Vadala, and Alex Norris and has completed undergraduate and graduate study at the University of Maryland, College Park. 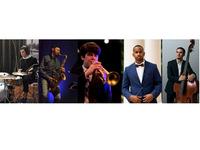