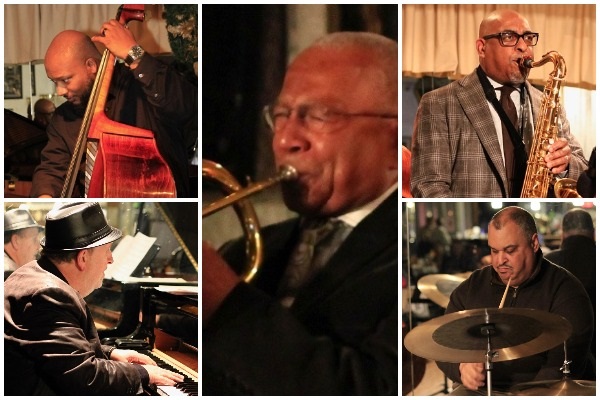 A recording of their Black History Month Celebration on Feb. 28, 2021

"We're back at An die Musik for a live streaming show to finish your Black History Month Celebrations."- John Lamkin