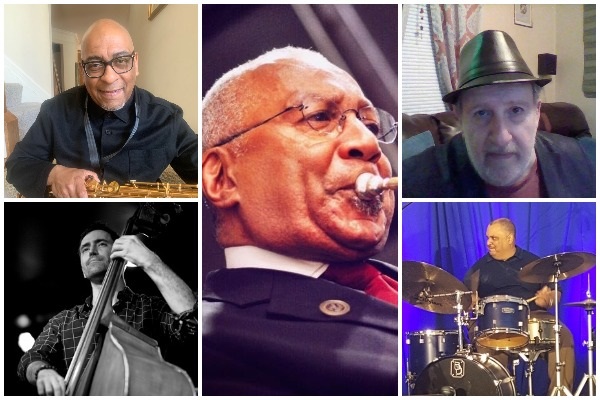 This is a recording of their New Year's Eve live streaming show from our stage on Dec. 31, 2020

Dr. Lamkin grew up in Atlantic City when live jazz music filled many of its streets and was an integral part of the community’s entertainment district; especially during the summer. It was during these formative years that he fell in love with music, particularly the sound of jazz, and realized then that he was called to dedicate his