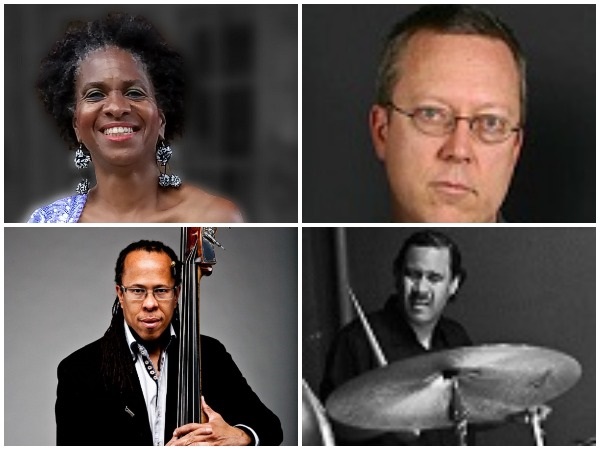 A Brooklyn native, Marcia Baird Burris began her singing career in 2001 in the music lounge of a hotel in Libreville, Gabon. She was there attending an international conference with her husband, the late Charles “Chuck” Burris who was the first African American mayor of the City of Stone Mountain, Ga., the rebirth home of the 20th century Ku Klux Klan. Marcia began singing in earnest following the passing of her husband and mother in 2009 after relocating to Washington, DC to care for her aging parents.

Early in her career in New York, Marcia presented jazz and blues concert series and music-based benefits for local non-profits working with illustrious performers. She designed and coordinated the 9-day, 58 performance “Urban Youth Culture” program at the Atlanta 1994 National Black Arts Festival, as a result, worked with hip-hop icons like LL Kool J, Africa Bambaataa and Mare. She also worked an exchange event presented by the Japanese Consulate that brought 150 Japanese artisans, including famed Taiko drummers, to interact with Southern artists.

Marcia has performed locally, nationally and abroad. Her musical sensibilities are heavily influenced by a mélange of genres and artists/composers including Carmen McRae, Billie Holiday, Betty Carter, Nancy Wilson, Cole Porter, Al Jarreau, Abbey Lincoln, the Mighty Sparrow and Phyliss Hyman. Marcia also draws rhythmic inspiration from her NY/Bermudian rearing and Guyanese/Barbadian heritage and extensive travel in Africa, Caribbean, South American and the Caribbean. She credits experiences such as attending Howard University, working in community politics, international travel and involvement with Delta Sigma Theta Sorority, Inc as providing an empowering perspective to her musical pursuits. While her repertoire covers mostly jazz, blues and some R&B, Marcia has also developed original material based on the poetry of her late father, Keith E. Baird, a noted African-Caribbean scholar, linguist, college professor and activist.

Her private gigs have included performances at the National Democratic Club and as guest vocalist at a benefit hosted by multi-Grammy award-winning producer Khari “Needlz” Cain. When Marcia is not singing, she maintains her interest in arts and culture through her day job as the public/government affairs specialist for the Smithsonian’s Anacostia Community Museum.

“I seek to inspire, enthrall, entertain and enrich through my musical storytelling,” says Marcia. “Truly, my life is my song to sing.” 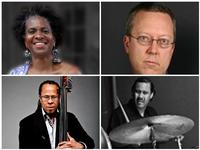