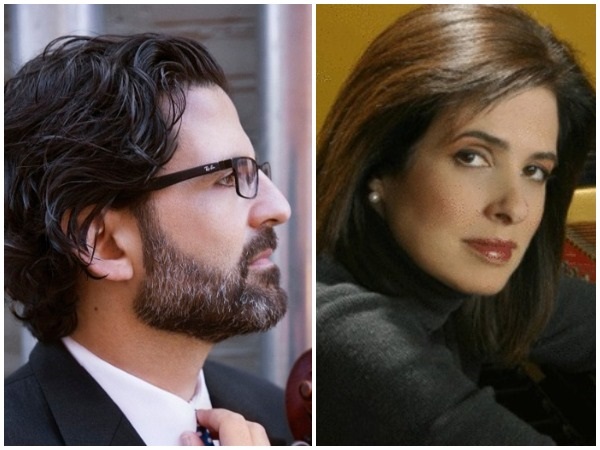 Israeli-American cellist, conductor, and pedagogue Amit Peled, a musician of profound artistry and charismatic stage presence, is acclaimed worldwide as one of the most exciting and virtuosic instrumentalists on the concert stage today. Peled has been named Music Director for CityMusic Cleveland for the 2019-2020 season. Peled is founder of the Amit Peled Cello Gang, a touring group composed of students from his studio at the Peabody Institute, and conductor and artistic director of the Mount Vernon Virtuosi, a chamber orchestra dedicated to launching the careers of recently graduated students. He is a founding member of the Tempest Trio and Goldstein-Peled-Fiterstein Trio. Peled lives in Baltimore and performs on a cello made by the Italian master Giovanni Grancino, ca. 1695, on generous loan from the Roux Family Foundation. Musical America named Peled one of the Top 30 Influencers of 2015. From 2012 to 2018, Peled performed on the Pablo Casals 1733 Goffriller cello. For more information, visit www.amitpeled.com.

Pianist Noreen Cassidy-Polera ranks among the most highly-regarded and diverse chamber artists performing today, and maintains a career that has taken her to every major American music center and abroad to Europe, Russia, and Asian centers of Hong Kong, Shanghai, Beijing and Seoul and Tokyo.In addition to being a regular recital partner with cellists Amit Peled and Narek Hakhnazaryan, Ms. Cassidy-Polera has appeared with Matt Haimovitz, Carter Brey, Antonio Menesis, Aurora-Natalie Ginastera, Yo-Yo Ma and Leonard Rose. Winner of the Accompanying Prize at the Eighth International Tchaikovsky Competition in Moscow, she regularly collaborates with laureates of the Queen Elisabeth, Tchaikovsky and Naumburg international competitions. Her CD recording Sound Vessels (with cellist Scott Kluksdahl) features the recording premiere of Richard Wernick’s Duo, and works of Robert Helps, Augusta Read Thomas as well as Elliott Carter. She holds Bachelor of Music and Master of Music degrees from the Juilliard School, where she studied with Martin Canin. 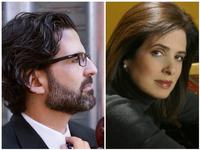