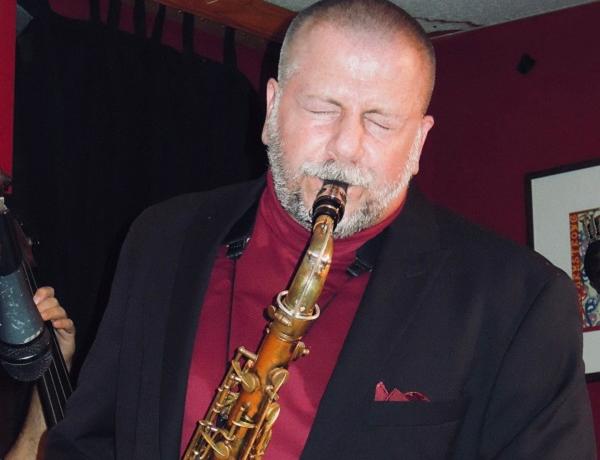 Rick Alberico performs straight-ahead jazz featuring a dynamic blend of Bebop, blues, ballads, and original compositions. This appealing saxophonist, composer, and bandleader who hails from Central New York, is known for his beautiful alto and powerful tenor sounds. Rick began playing sax at the age of four and after college spent a decade as a working musician in the jazz clubs of New York City. Rick went on to electrify audiences throughout the U.S., Europe, Asia, and the Caribbean for more than three decades. Now, as a veteran musician, he leads the Rick Alberico Jazz Project bringing together a selection of top musicians on a project-by-project basis to showcase their talents and his rich musical skills. Rick lives in the Washington, D.C. area. 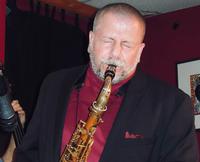