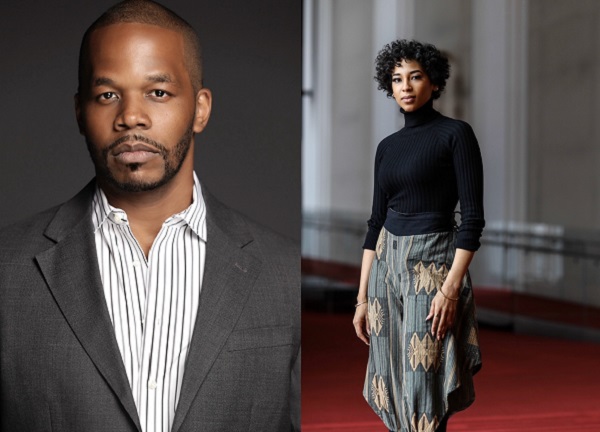 ^*This is access to a recording of their live performance on our stage on May 9, 2020**

This is Warren Wolf's 4th Live Streaming Concert. For this performance, he collaborates with Maryland jazz vocalist Imani-Grace Cooper. She also appears on Warren Wolf's latest CD Reincarnation, that was released on Feb. 28, 2020.

Imani-Grace Cooper is a jazz vocalist with idiom versatility and knowledge from experiences including collegiate studies under the main instruction of 2013 DownBEAT Magazine’s Jazz Education achievement Award recipient, Connaitre Miller. Her enthusiasm for jazz fueled the cultivation of a jazz series at Sankofa Cafe in Washington, D.C., titled Sounds at Sankofa which features a variety of DC jazz legends like Allyn Johnson and Fred Foss. Imani-Grace debuted as a solo artist as the Apollo Theate’'s guest artist during the Annual Harl Jazz Week. Imani-Grace Cooper, as a solo artist and ensemble singer, has shared band stands with Dianne Reeves, Esperanza Spalding, Terri Lyne Carrington, the late George Duke, Al Jarreau, and many more! Imani-Grace services fellow enthusiasts of singing in private voice lessons and can be found singing regularly in Washington, D.C., and surrounding cities.  www.imanigrace.com