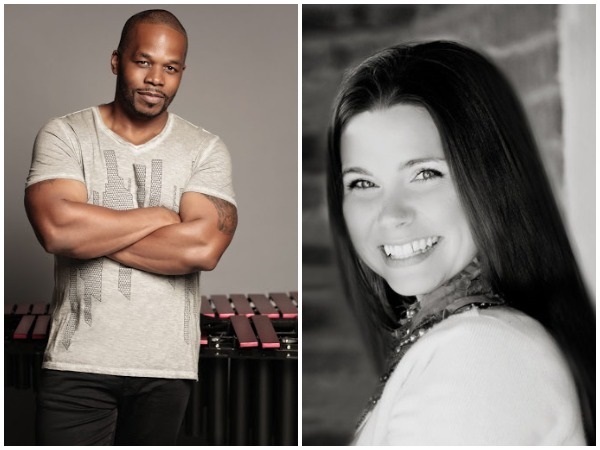 Allison Bordlemay has incredible vocal strength and range. Combined with her smooth sound, Allison genuinely exudes a fun and intimate vibe while performing. Allison is an alumni of Berklee College of Music in Boston and has studied under some of the best vocal coaches such as Kay Lorenze and Katherine Wright.