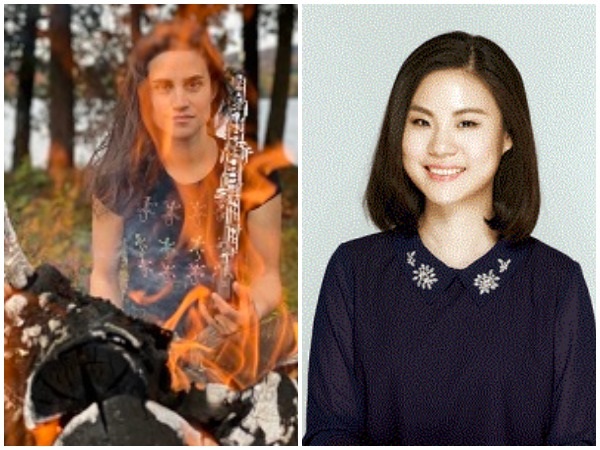 Exculsive access to the video recording of the live March 7, 2020 performance of
Coffee, Patisserie & Classical Music Series:
A CELEBRATION OF DEGENERATE MUSIC

We strongly encourage additional donations during your purchase. Katherine Needleman generously wants donated funds to go to An die Musik Live to ensure that it will flourish for another 18 years of music presentation. (2020 marks the An die Musik music store's 30th Anniversary and An die Musik Live's 18th year since presenting our first concert, in partnership with the Embassy of France).

** We discourage sharing the link, as the money raised through this endeavor benefits the artists, who are not able to perform during this challenging time.**

Katherine Needleman joined the Baltimore Symphony Orchestra as principal oboist in 2003, the same year she won first prize at the International Double Reed Society’s Gillet-Fox Competition. Devoted to the music of our time, she has premiered and commissioned numerous works. She has been a member of the faculty at the Peabody Conservatory since 2005, and is on faculty at the Young Artist Summer Program at Curtis SummerFest.

Praised by the Philadelphia Inquirer as a pianist whose playing is “warmly charismatic” and “calm maturity with naturalness” by Seen and heard International, pianist Hanchien Lee is recognized for her eloquent and virtuosic performances as a soloist and chamber musician. Since her debut with the Philadelphia Orchestra at age sixteen, Ms. Lee has performed throughout the US, in Europe and across Asia. She holds the Doctor of Musical Arts from Peabody Conservatory of John Hopkins University where she worked with Boris Slutsky. Currently, she resides in Philadelphia and teaches at University of Pennsylvania. 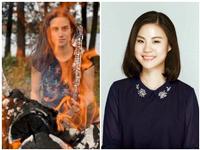