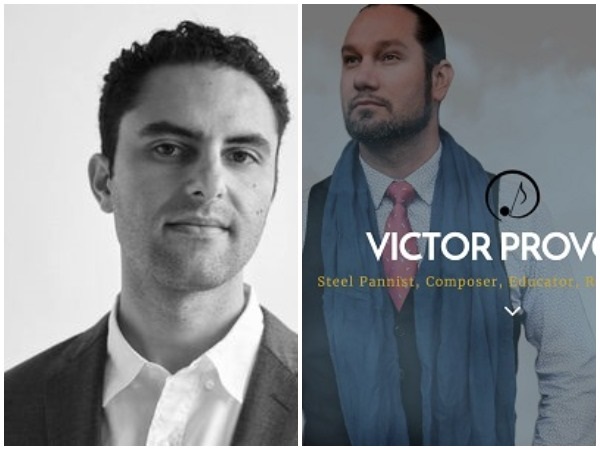 A recording of their live performance on March 12, 2021, which was an encore of their Jan 22 appearance!

Victor Provost is widely regarded as one of the world’s leading voices on the steel pan. Through appearances at concert halls and clubs worldwide, he has developed a soloist’s voice and style to be reckoned with. With a strong foundation in Bebop, a contemporary sensibility, and deep roots in Caribbean music, he works in countless genres and musical styles. He collaborates with Wynton Marsalis, Pacquito D’Rivera, Hugh Masakela, Nicholas Payton, Terell Stafford, and Wycliffe Gordon. Victor is on the George Mason University faculty and has taught classes at Berklee College of Music, and Miami University, among others. He is perennially awarded “Jazz Percussionist of the Year” by Washington City Paper. http://www.victorprovost.com/

Grammy-nominated pianist and composer Alex Brown is quickly emerging at the forefront of a new generation of artists.  The New York Times says he plays “with a crystalline touch and a worldly approach.”  Brown frequently performs with his own group, and Downbeat Magazine described his 2010 album Pianist as “a really fine record that leaves you wanting more.”  Brown has been a member of Paquito D’Rivera’s ensemble since 2007, performing on and contributing arrangements to their Latin Grammy award-winning album Jazz Meets the Classics.  Brown collaborates frequently with vibraphonist Warren Wolf, steel pan virtuoso Victor Provost and the classical wind quintet Imani Winds.  In 2016, he performed Gershwin’s Rhapsody in Blue as a soloist with the Orquesta Symphonica de Mineria led by conductor Carlos Miguel Prieto in Mexico City.  Brown has performed in many of the world’s greatest venues including Jazz at Lincoln Center in New York City, the Kennedy Center in Washington, DC, and the Palacio de Bellas Artes in Mexico City.  As an arranger and orchestrator, he has had music performed by premier groups that include the Philadelphia Orchestra.  Brown earned his Bachelor of Music degree at New England Conservatory and his Master of Music degree in composition at the University of Miami’s Frost School of Music.  In 2018, Brown joined the faculty of the Peabody Institute, part of Johns Hopkins University in Baltimore, as a Visiting Artist in Jazz Studies.  Brown is a YAMAHA artist and resides in New York City.  http://www.alexbrownmusic.com/

"A pianist with a crystalline touch and a worldly approach...”
– The New York Times 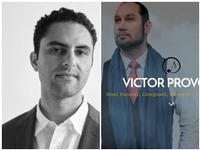