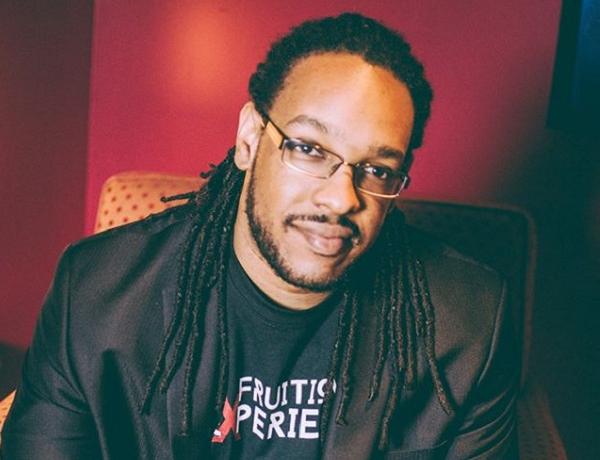 **This is access to a recording of his live performance on our stage on Tuesday, April 28, 2020.*

Born and raised in Baltimore, Aaron Hill is somewhat of a “chameleon musician” with a diverse mix breed of influences and musical experiences. Starting out the journey at 13 with an introduction to hip hop and R&B. Aaron would become a hip hop artist in a 3 member group know as the “Verbal Assassins”. At age 16 Aaron tried his hand at hip hop production which later let to becoming the full-time producer for the group who would later be renamed “Ill Poets” and finally “Critically Acclaimed”. Being heavily influenced by the live performance versatility of hip hop band “The Roots” lead to a desire to formally learn a musical instrument to take the music from sample based performances to live instrumental music and vocals. After settling on the piano as the instrument to be studied, Aaron would go on to teach himself how to read music and briefly taking classical piano lessons at Baltimore City Community College.

Growing up in the church, Aaron began appreciating the inner workings of Gospel music and would go on to become a full-time organist and pianist in local churches in the Baltimore area. During this time Aaron decided to attend the Sheffield Institute and Berklee College Online to pursue and attain a certification in the fields of Audio Engineering and Production to complement the musical skill set acquired. Along the way the creative and deep self expression of jazz would become of interest and this led to a love affair with straight ahead, fusion, and contemporary jazz.

After establishing himself as a Gospel-Jazz artist then birthing a new genre of spiritual music called “New Thought Jazz” Aaron would later have the vision to create “The Fruition Experience” which effectively brings together all of his past and present musical experiences ranging from Hip Hop, R&B, Neo Soul, Gospel, Classical, and Jazz along with the visual arts to create the ultimate visual and musical experience. 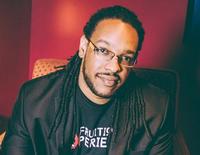