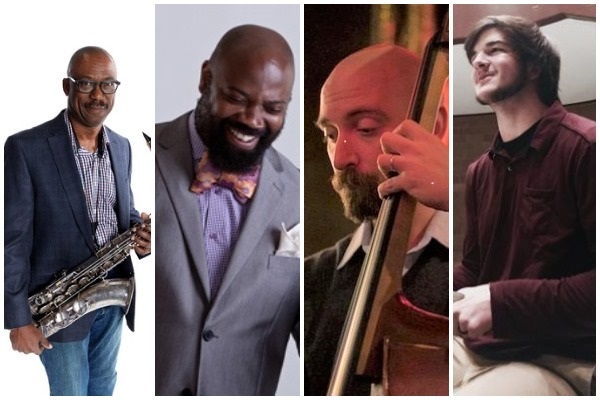 This is a recording of their live performance on our stage on Feb. 28, 2021