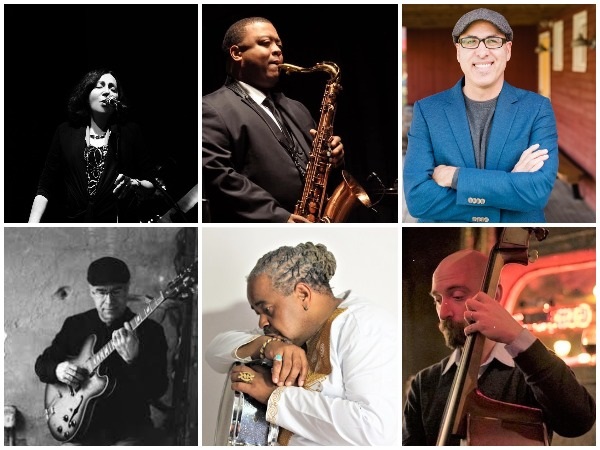 In honor of Joni Mitchell’s 77th birthday, award-winning vocalist Marianne Matheny-Katz presents her six-year ongoing and evolving Joni Mitchell project with the select band that she has been collaborating with since its inception. Some of the arrangements have been developed by Alan Blackman and others have been created by the entire ensemble over the years.

The complexities of Joni Mitchell’s melodies and lyrics drew many of the world’s greatest jazz musicians to collaborate and perform with her. New and longtime fans will be delighted to hear hip new arrangements of Joni favorites across her entire discography. This project will be performed around the MD-DC area during the coming months to prepare for a new recording.

Streaming cost is $15 -- $5 will go to Action Against Hunger
https://www.actionagainsthunger.org 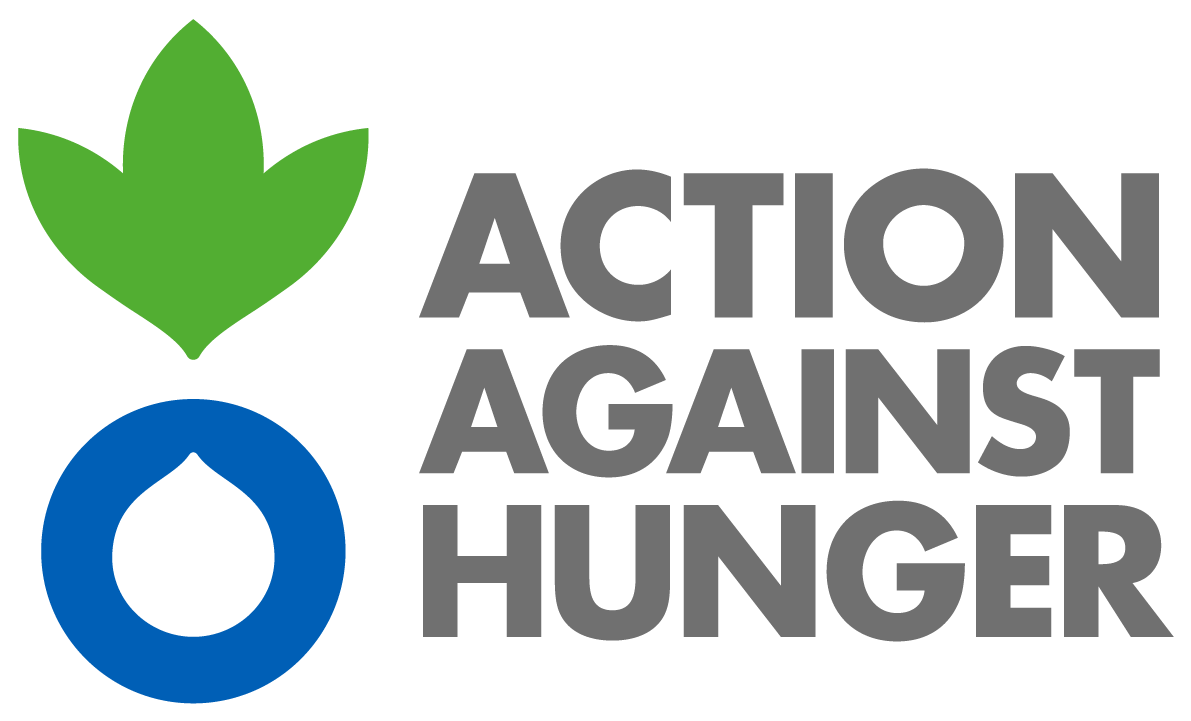 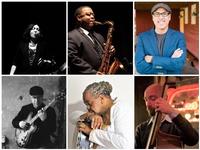